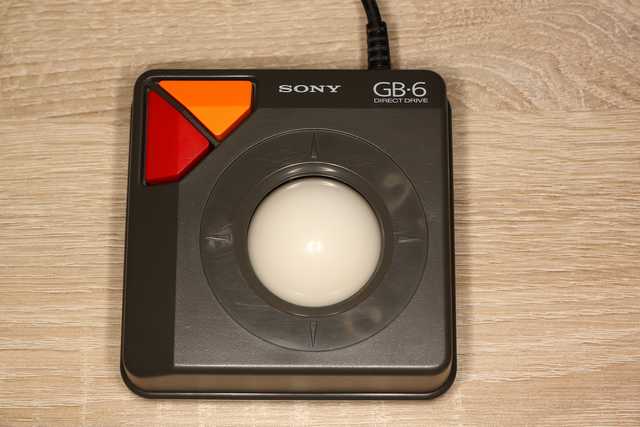 This trackball was made for use with MSX computers, popular in second half of 1980's. The quality of hardware is amazing: the bearings in 35 years-old device are spinning like new (flicked by finger, they rotate for ~15 seconds!), so common cleaning & lube replacement is not needed. Quite rare case for the equipment of that age. Mechanical design is a classic: two shafts with ball bearings + 1 support bearing. 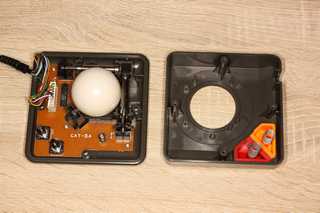 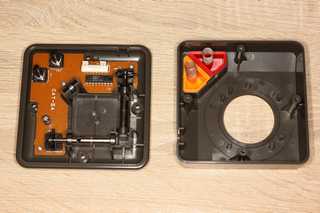 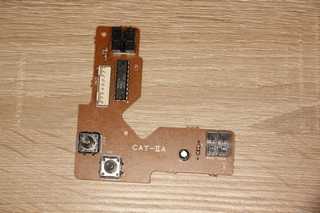 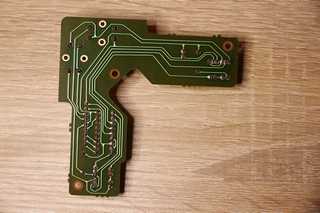 Ball size of 44mm is traditional for Sony trackballs. Ball bearings made by NMB are SSL-1040ZZ. The controller is OKI M60226 (can't find the datasheet), optical sensors are labeled T P1004 and seems to be identical to the Omron EE-SX1041. Discs have just 9 slots, so the resolution of device is quite low: 57 PPR / 10 CPI. The switches are 1/2" square with long extension shafts added, click force feels nice but the design of buttons cause significant friction and sometimes they feel stuck. DB-9 connector looks like serial mouse, but communication protocol is different. 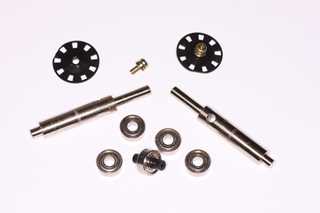 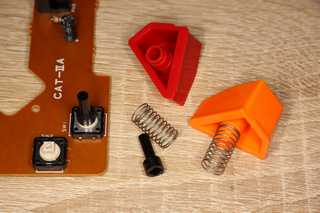 The unit is very compact, especially if compared to other trackballs of that era. Movement of ball is silky-smooth, as with most ball bearings based devices. Obviously it was intended for two-hands use, like many early gaming trackballs: the buttons are placed in the upper-left corner, so simultaneous clicking with the same hand that operates the ball is problematic. Seems like rotating it by 90° will be necessary to use as modern pointing device.

This device was also sold as a Bauer Bosch Track-Ball VTB 460: 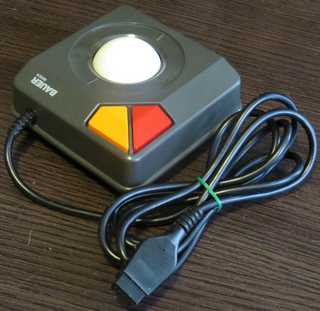 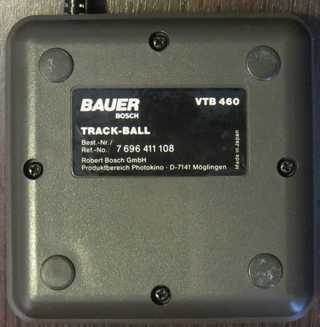 Most of Sony's consumer trackballs were developed in joint effort with HAL Laboratory software company and marketed under both brands with some minor differences, like the color scheme and configuration of buttons. This one does have CAT-IIA marking on its PCB (and CAT was a part of model name for the first Sony/HAL trackball). Slightly different HAL version was sold under "Cobause HTB-x0" range of names with various interfaces in addition to the MSX: for IBM-PC with PS/2 and serial, and for NEC PC-88 and PC-98 machines. Its design was covered by US Patent D301256. 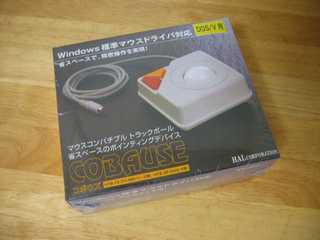 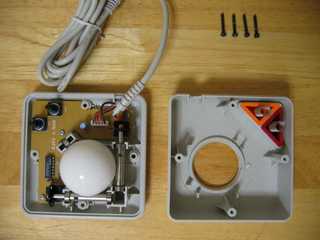 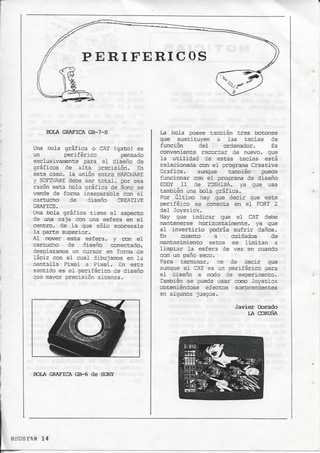 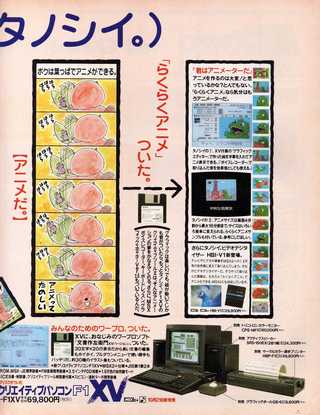 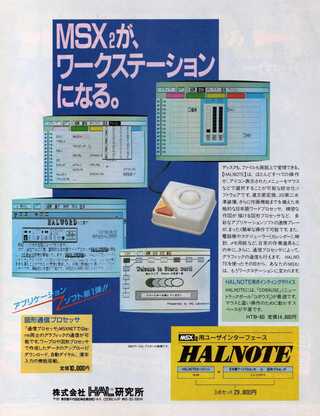 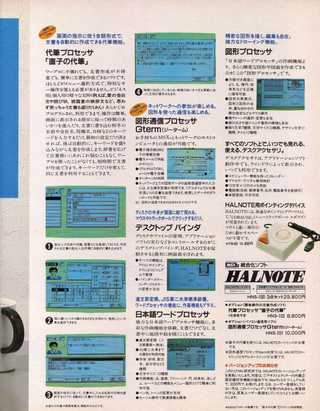 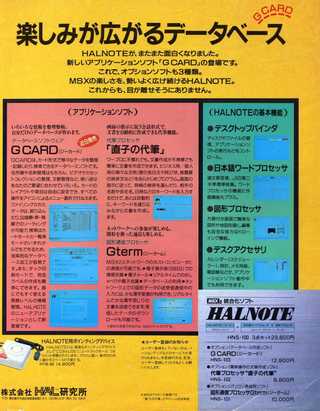 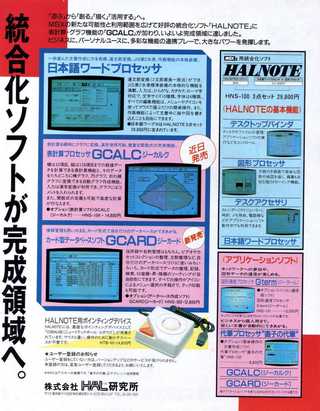 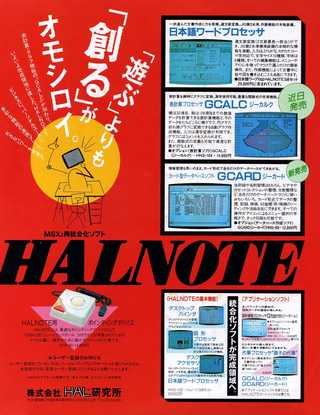 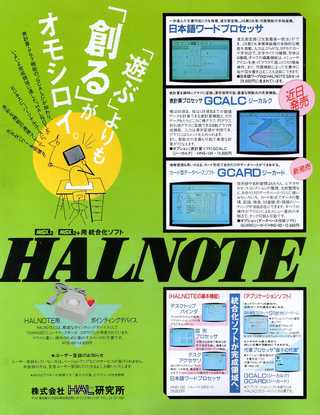 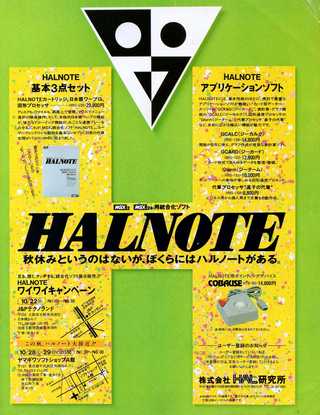 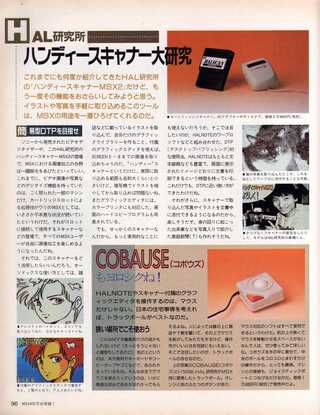