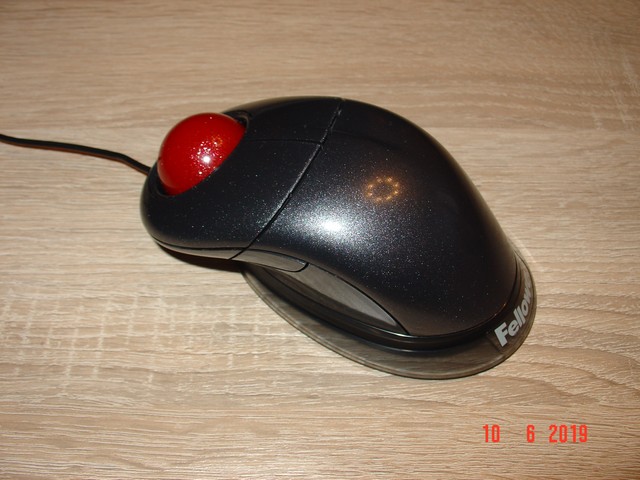 Little known device, but very interesting one. Actually, it's a mouse/trackball combo: it does have two sets of sensors and optics, and can be quickly switched between these modes.

34mm red sparkling ball is supported by four 2mm steel balls: the reason for adding 4th. one is a ball cup design: 3 main balls are placed too close to the ball equator, whilst the cup isn't rigid enough - so, with some pressure applied to the ball, these 3 bearings are slightly expanded and the ball become catched/seized. Fourth bearing is used as additional support point to prevent this effect. The ball is absolutely not fixed, freely laying in the cavity. There's some protruding elements on the inside surface of ball cup, but they're too small to provide any retaining force. 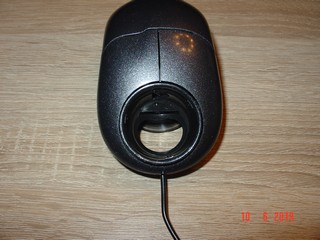 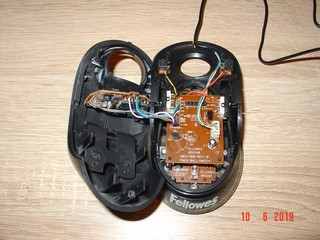 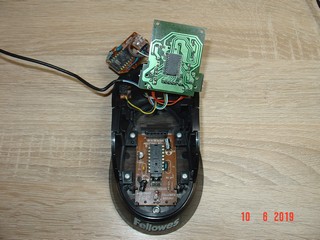 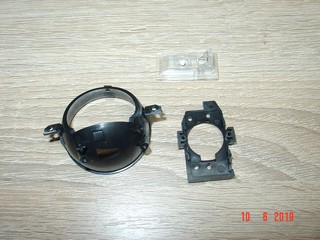 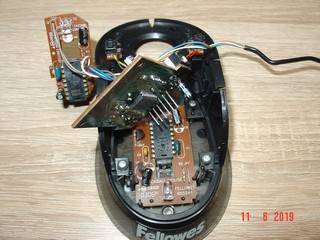 Mouse mode is a default upon power up: in this mode, the ball works as a scrollwheel (only vertical scrolling is supported). There is a flaw in firmware: slow motion is ignored, and relatively rapid spin is needed to produce scrolling signal. Button on the right side is used to toggle the modes by long press. Left-side button is a "middle click" (3rd. button), and two main buttons are obviously left & right click.

Fellowes documentation says device have "Four programmable buttons" and will not fully function properly without installation of included EasyPoint software - but in fact only first three buttons could be reassigned in that utility: 4th. one remains hardwired trackball/mouse mode switch, not even visible in application settings window. As in Logitech drivers, it's possible to adjust orientation of device. 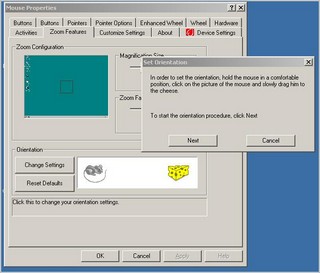 In trackball mode, the device is quite convenient: palm position is relaxed, with ball and primary buttons directly under thumb & fingers, easily accessible. The only problem is, it tends to move slightly during operation, because of teflon sliding feet needed for the mouse operation. Also, there's some squeaking caused by flexing of case's plastic parts. 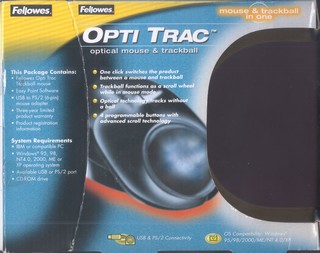