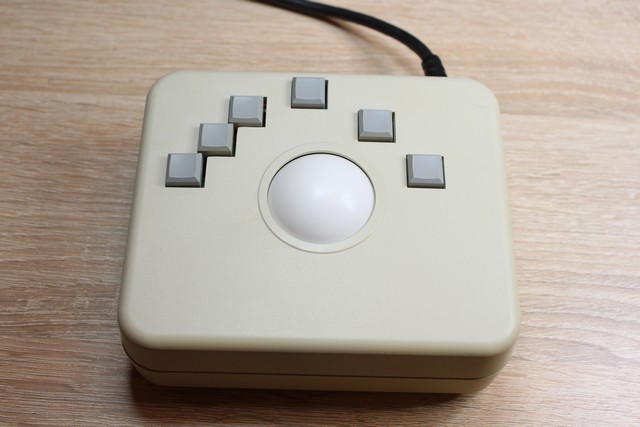 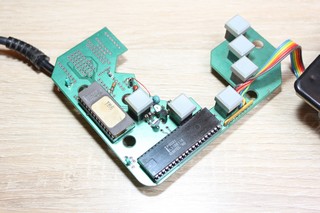 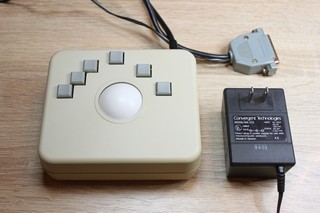 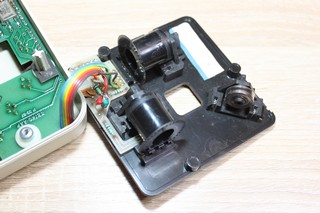 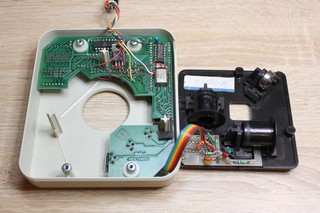 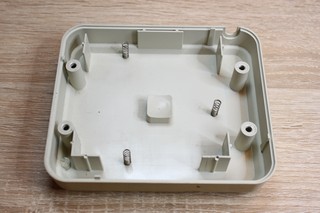 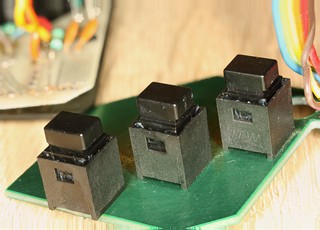 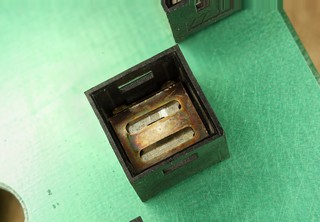 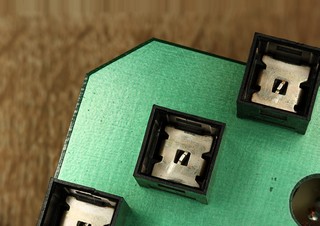 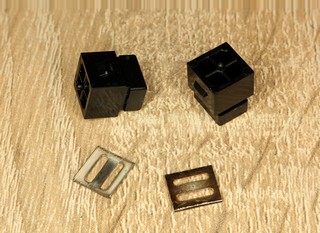 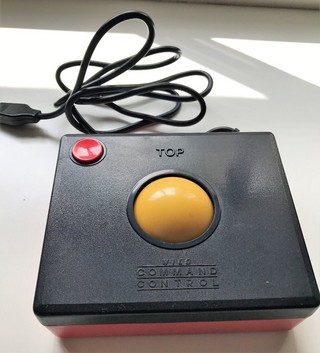 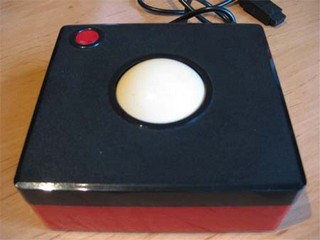 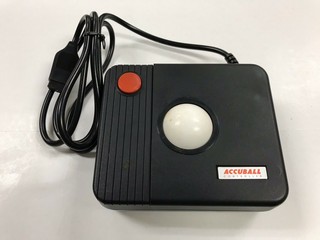 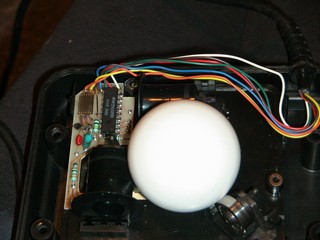 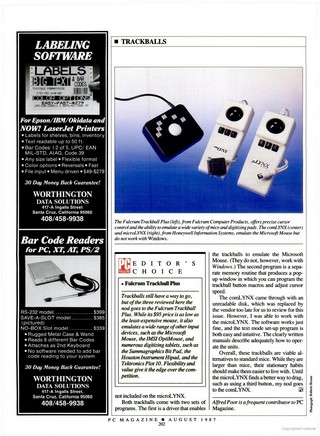 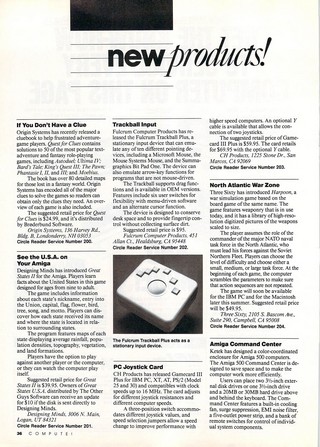 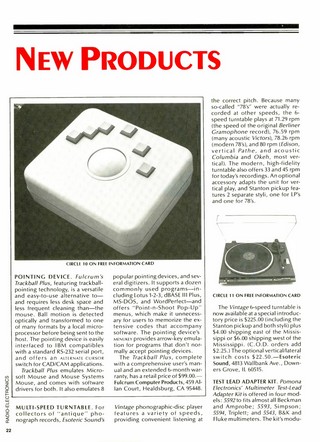 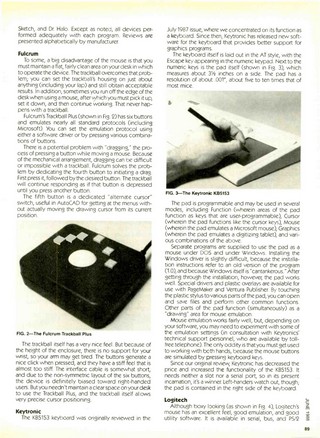 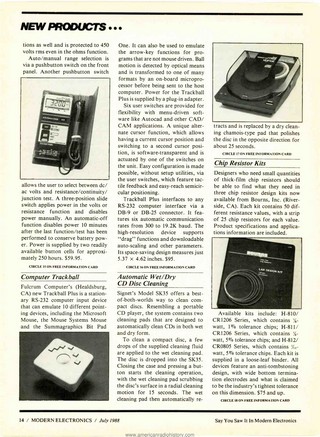 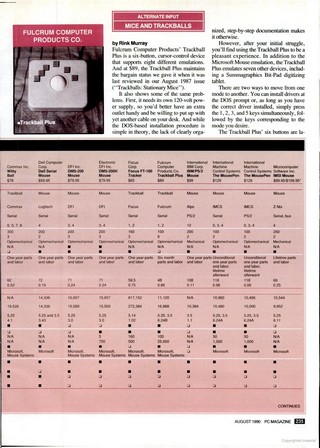 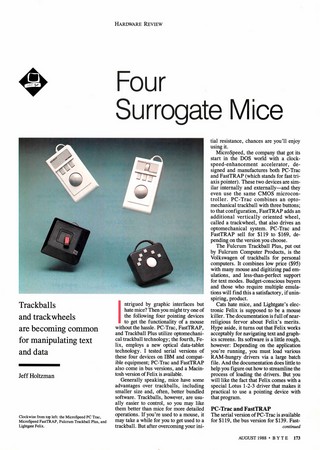 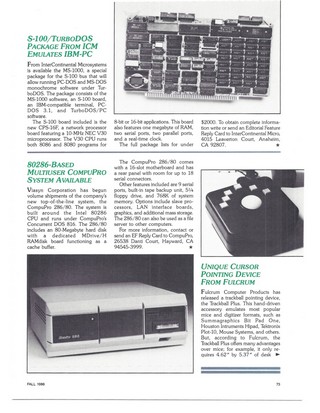 Nowadays, connecting to the modern PC requires whole set of adapters - but despite of mentioned shortcomings, this more than 3 decades-old device still works fine! Of course, it was used to write this article.
Top
Post Reply
1 post • Page 1 of 1