Today it's commonly associated with Omron due to its mass production and wide use, but actual history is much older and interesting. That Japanese electronic maker produce broad range of very different switches, and is absolutely unrelated to this particular design creation. It was invented by Philip Kenneth McGall and covered by US patent 1,960,020 granted in 1934 to the Burgess company: 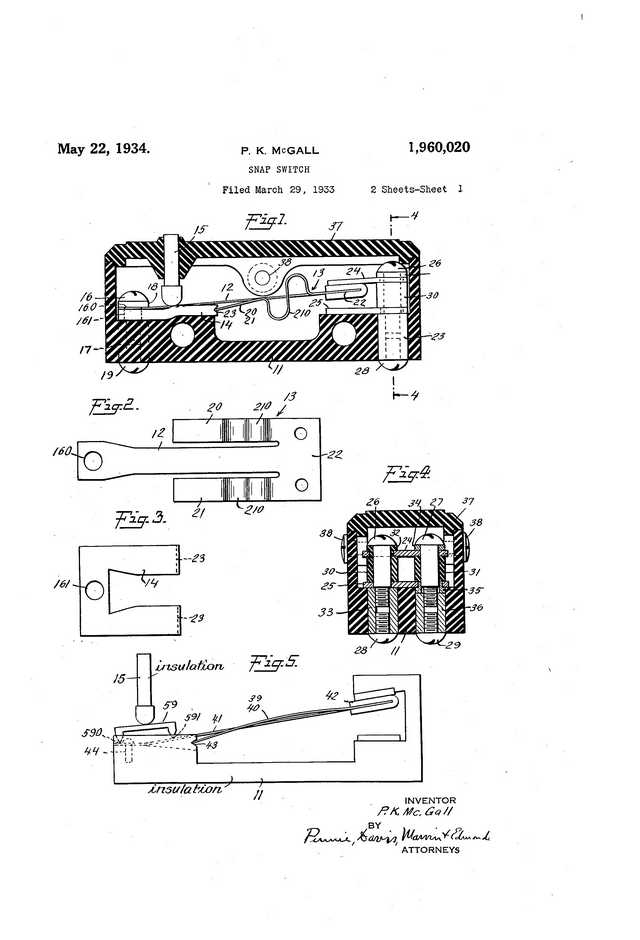 A couple of years later, microswitch manufacturing business was split from Burgess to form separate Micro Switch Corporation, later acquired by Honeywell. Currently, switches branded by both of them (Burgess and Honeywell) are still present on the market, but after expiration of the original patent almost every manufacturer started to make similar items. Versions made by Omron (usually, the D2F series) are widely used in trackballs and mice, and generally considered to be of decent quality. 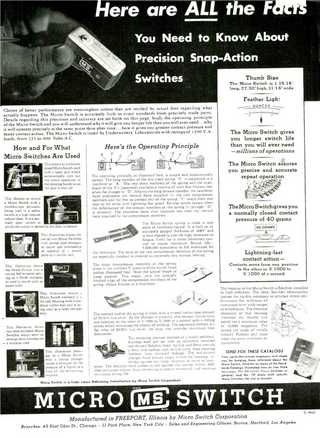 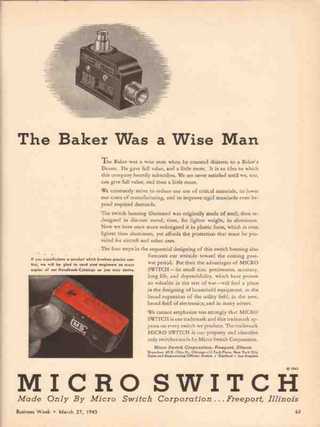 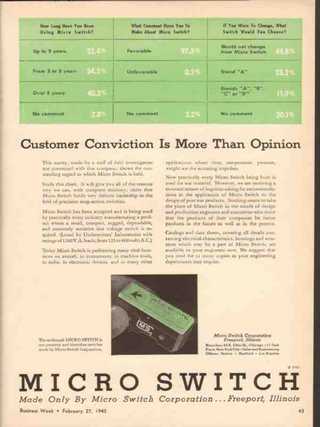 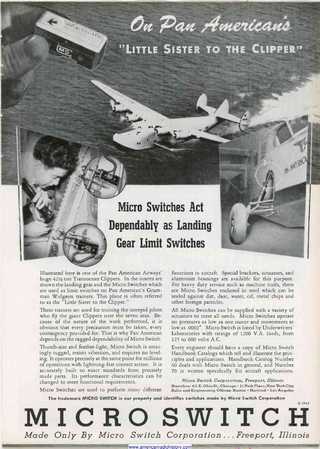 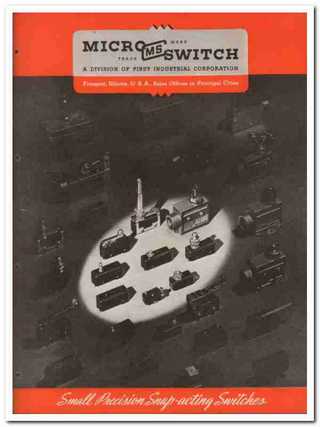 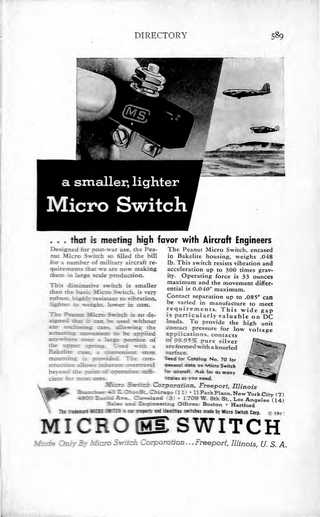 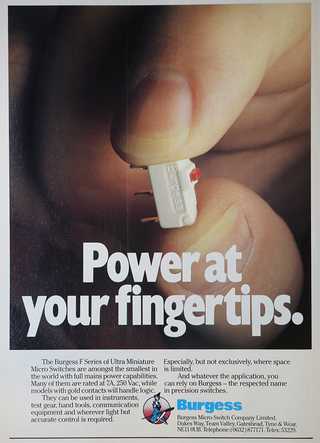 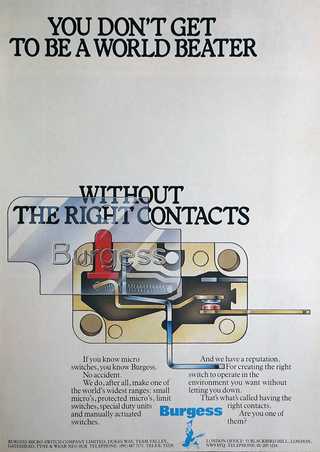 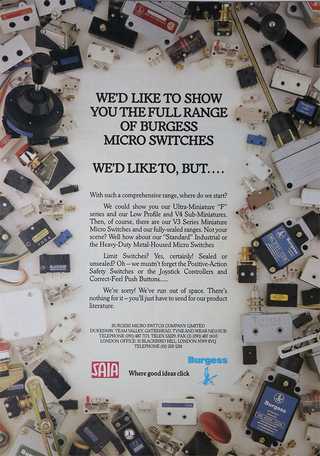 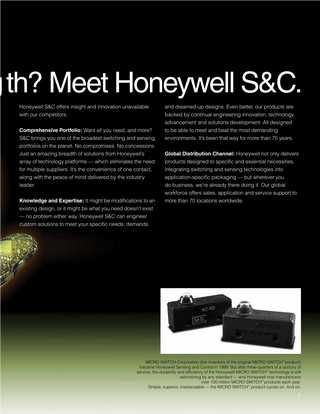